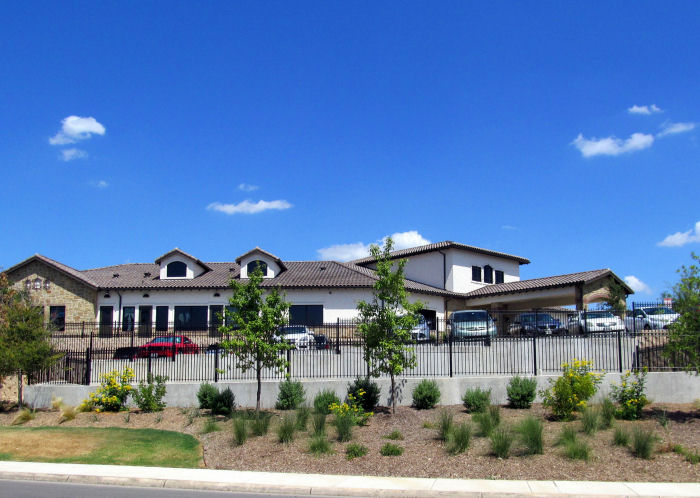 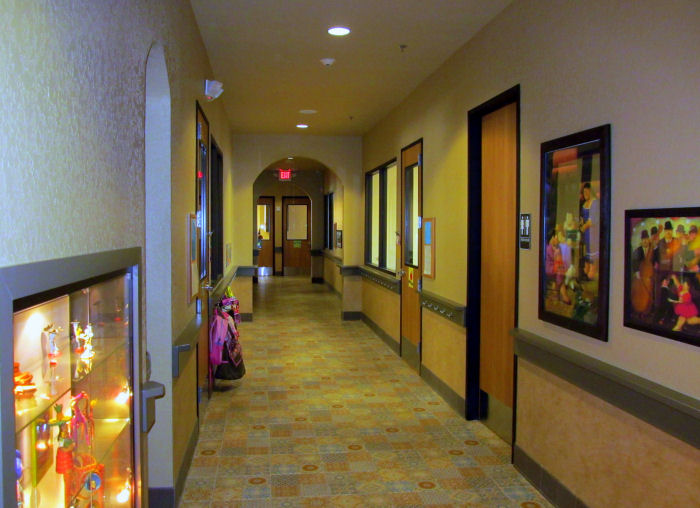 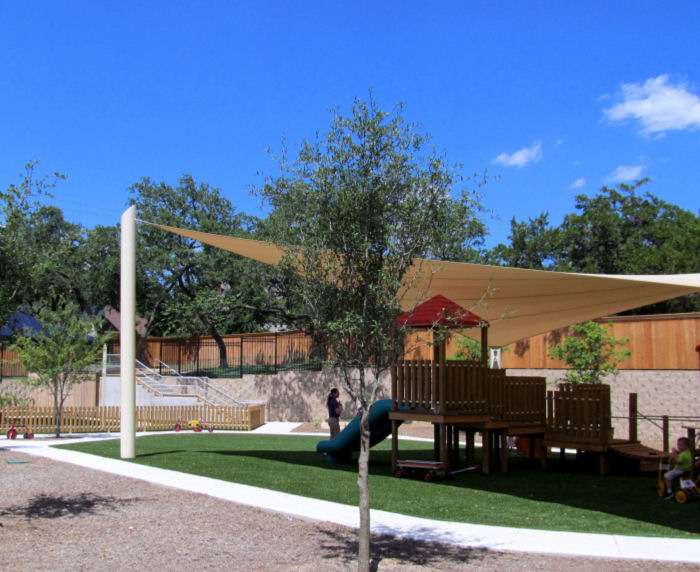 This location for The Pineapple School is approximately 14,000 square feet and like the original location it has an architectural style suggestive of a Mexican hacienda. The building is wood framed construction with a stone wainscot and accents, painted stucco veneer, and barrel tile roof. It features a two lane covered porte cochere for drop off and pick up and a large fenced playground area. The interior features large classrooms many with direct access to the playground. It also has administrative offices, kitchen area, a controlled access reception area, and a common area that features a raised ceiling and large window to allow for natural light.

The Pineapple School is an early learning center that provides Spanish language and cultural immersion for children six weeks to five years of age. They immerse children in the Spanish language with music, dance, games and conversation to encourage bilingual speech during the ages where the ability to learn a second language is at it’s peak.